OUR STORY
MEET THE TEAM

To bring business networking into the 21st century. To make it something you want to do. Rather than feeling like you have to.

Since 2015, we’ve been doing so in person at iconic sporting venues and online. 2020 saw drastic change to the future of networking events.

We’re not going back to how it was, we’re going forward to create the future of networking.

Business networking has carried the stigma of being cliquey. A room full of sales people. Something that’s regimented. And in some cases, ‘cult like’. We’re putting an end to that.

Our members, businesses of all shapes and sizes, share one trait. A mindset to help one another.

If you have that, along with a long term approach and objectives to your networking, we can help you. If you’re looking for a quick win and expect to find a new client from attending one or two events, we’re not for you.

Networking done right can open many doors for your business. We will work with your company to help realise that.

This is new age networking. That is just one element of being part of the Network My Club group. We invite you to join us. 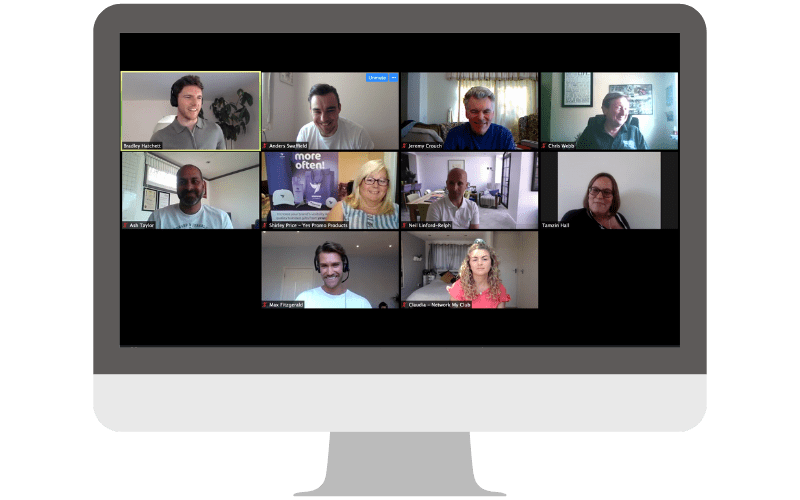 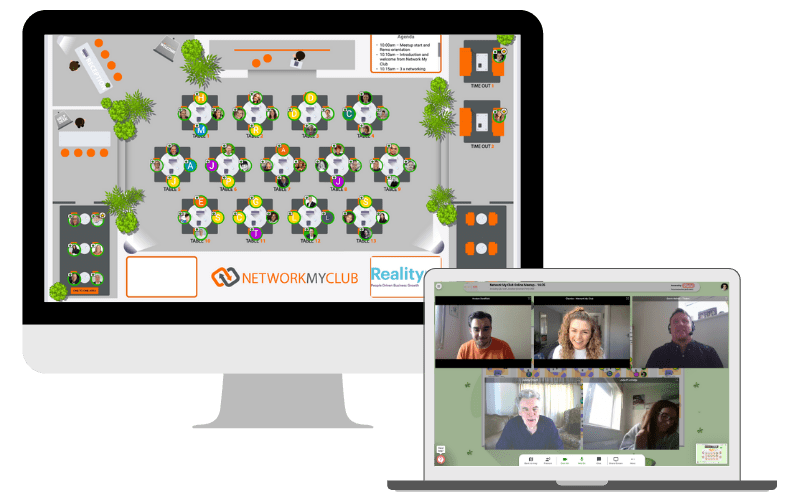 The Network Pompey Business Club was our first, at Fratton Park, home of Portsmouth Football Club, attracting businesses from across Portsmouth and Hampshire.

Next up was the Network Albion Business Club in partnership with Brighton & Hove Albion Football Club at the Amex Stadium. Expanding our reach into Sussex.

The Network My Club group extended into the capital, as we partnered with Surrey County Cricket Club & The Kia Oval, launching the Network Oval Business Club for businesses in and around London.

We’d been attracting businesses across Hampshire since launching at Portsmouth FC, so it made sense to extend the group to Southampton and launch the Network Hampshire Business Club at The Ageas Bowl.

Neighbouring both Hampshire and London it made sense for us to launch in the Berkshire & the Thames Valley region, partnering with Reading FC to form the Network Royals Business Club.

London Based Business Club #2. We launch at Twickenham Stadium.

Name the most prestigious rugby stadium in the world. There’s a good chance you said Twickenham. That’s where we expanded to next to form Twickenham Business Club.

The pandemic hit. We had a choice. Wait until things returned to ‘normal’ or move our events online and revolutionise our membership.

Luckily we did the latter.  We began hosting online networking events via Zoom.

Zoom served a purpose. But was extremely limiting. We felt there must be a more interactive and enjoyable way to network online. Introducing Remo. The rest is history.

Using our experience of running 100+ events on Remo, we launched a service to take the stress of running online events away from organisers.

We will be returning to in-person events when it’s safe to do so. Until then, we’ll be continuing to improve our online event experience.

After 19 months we returned to in-person events. Starting our new event schedule at the Amex Stadium, home of Brighton & Hove Albion FC. 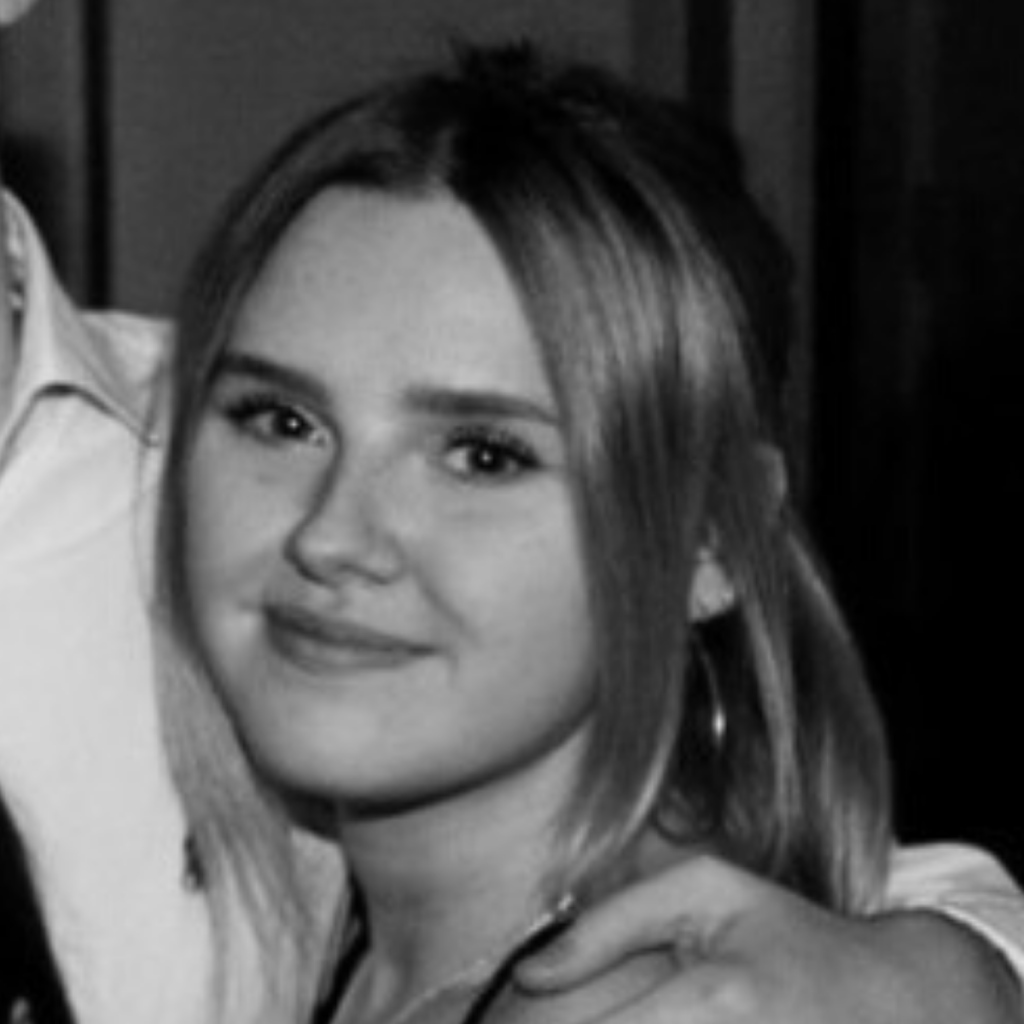 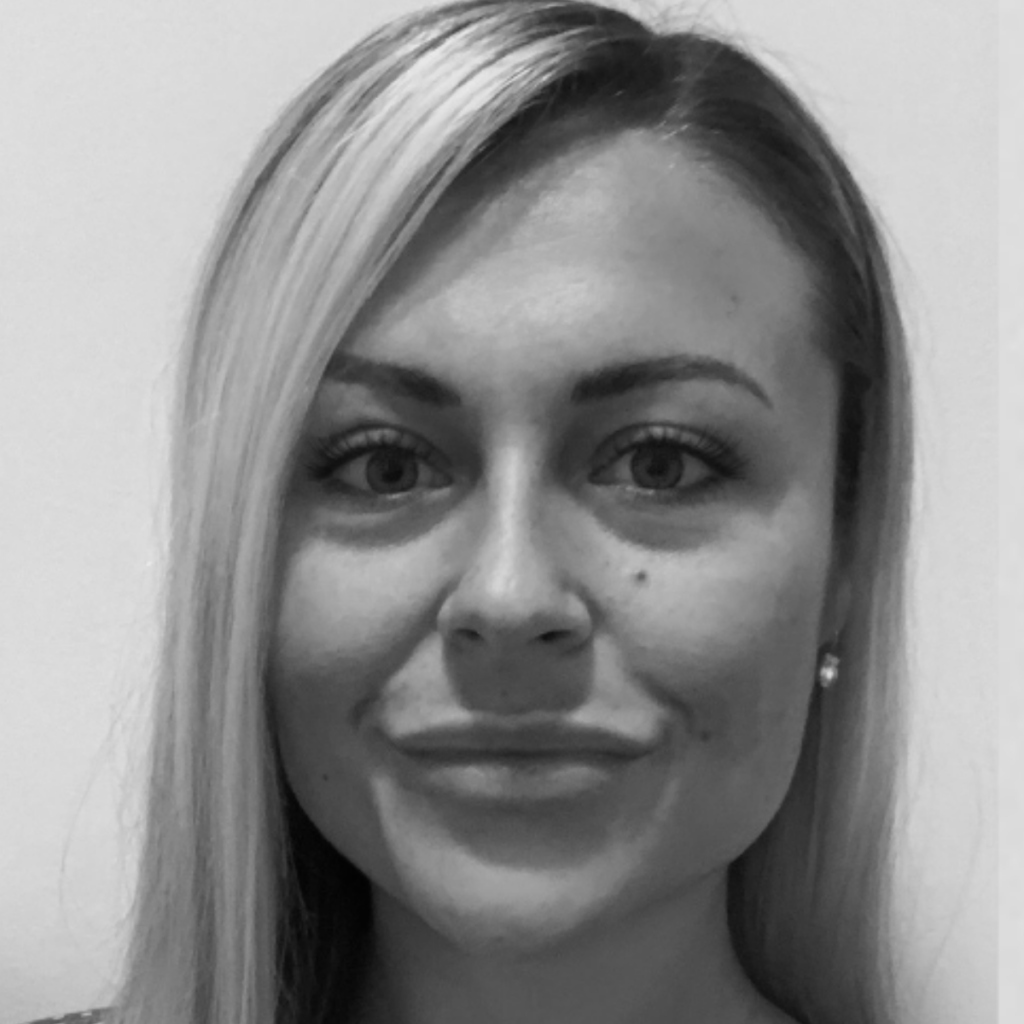 Samantha ensures the NMC family (our members) are connected and engaged, with events purposeful and relaxing. Fun fact? She is cousins with Lily Allen. Dog mum to Oggy.
  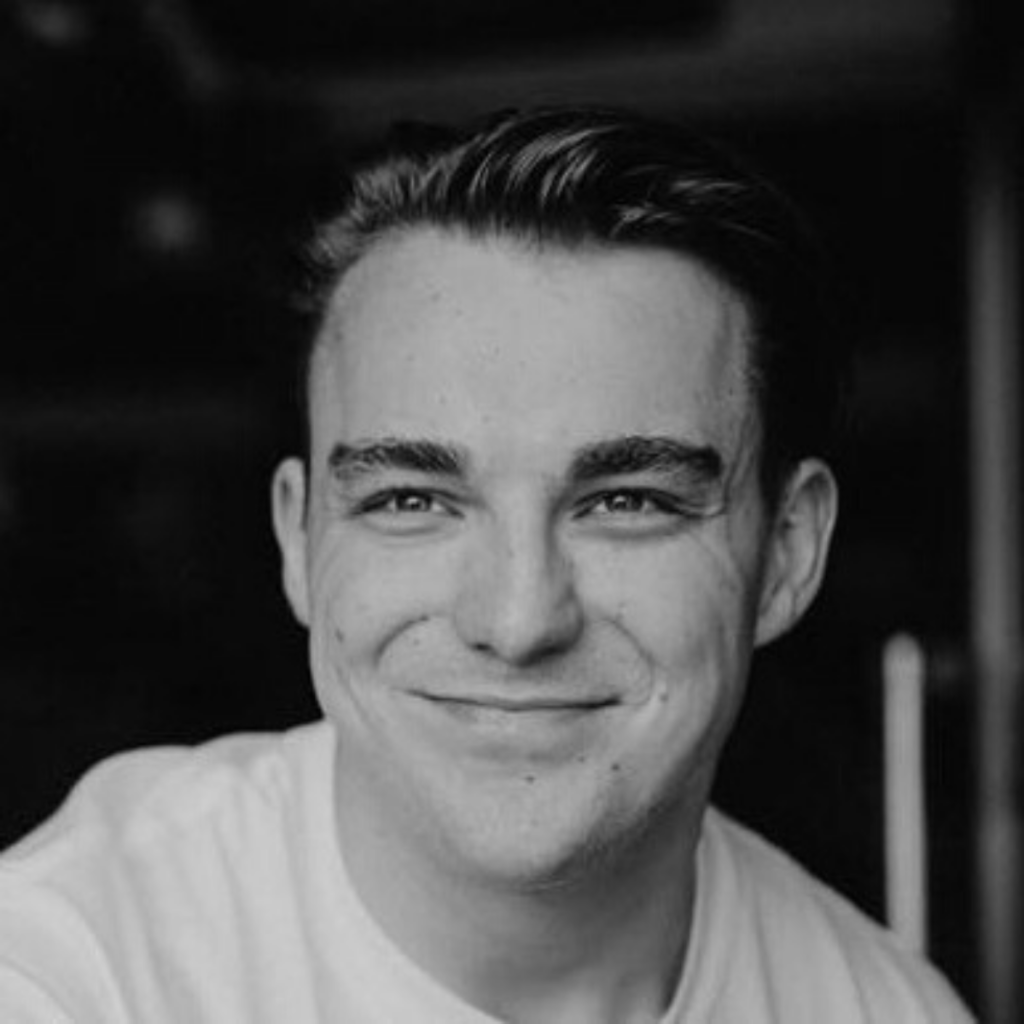 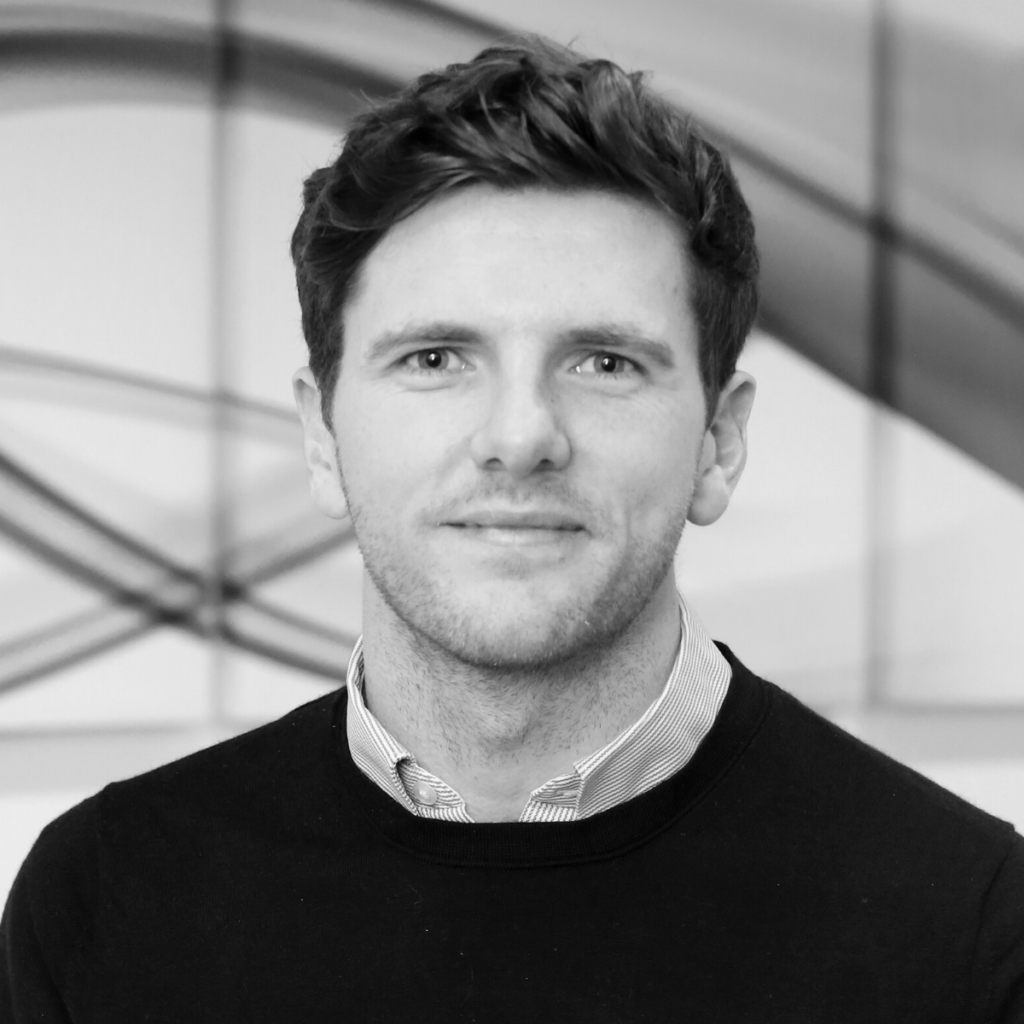 Bradley founded Network My Club in 2015 and steers the Network My Club ship. Outside of work he has a love for watching most sports, plays cricket, football and golf, has an eclectic music taste, likes to travel and is an avid reader.
  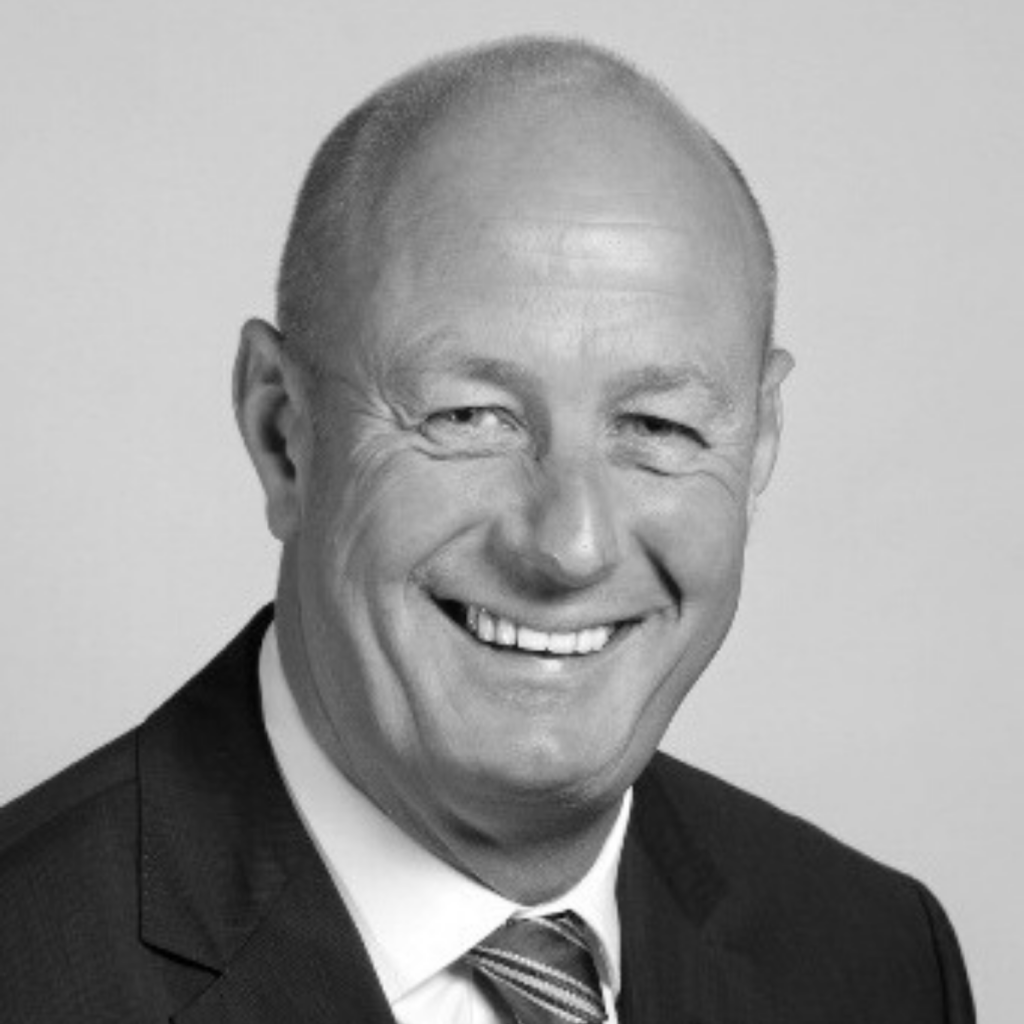 Richard brings a wealth of experience to NMC. With 20 years as Head of Production for ITV Sport, followed by Chief Executive roles at TEAM Marketing and SportFive, as well as Chairman of The Americas Cup. A big sport fan and a Brighton & Hove Albion FC season ticket holder. 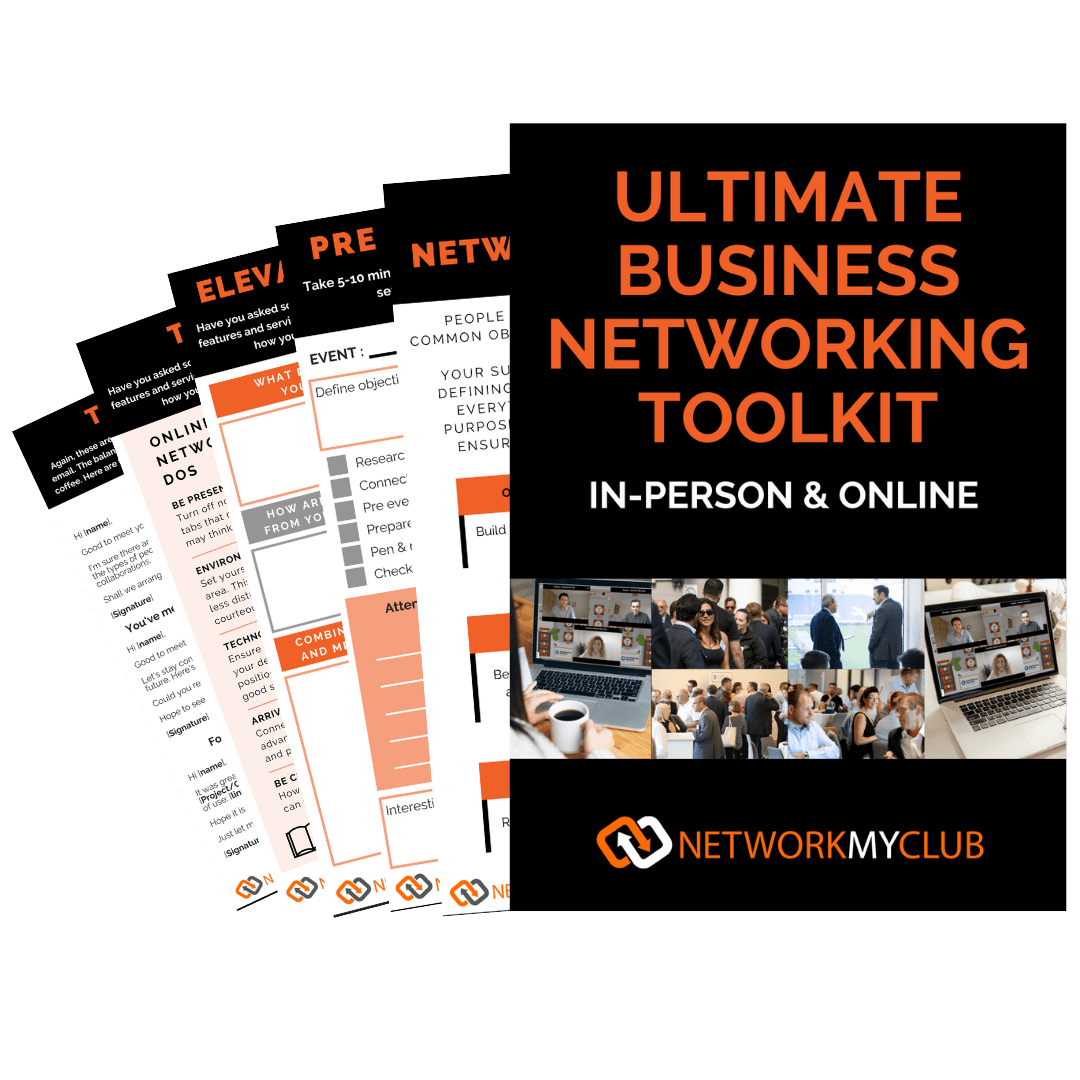