The future of business networking, connecting you with forward thinking businesses online and in-person

Make your networking something you want to do, not feel like you have to. Our weekly events connect you with hundreds of businesses across the South East, London and beyond. We invite you try it for yourself.

Try an event before committing


Join a supportive community of members, with access to events, exclusive benefits and a hands on membership support team with no other agenda but to help your business grow and achieve your networking goals.

Become a member in 5 minutes


Stress no more. As online event specialists on Remo, you can use our expertise and experience to deliver an authentic, engaging and memorable online event. From awards celebrations to exhibitions, we can deliver it.

Start planning your event with us

To bring business networking into the 21st century. To make it something you want to do. Rather than feeling like you have to.

Since 2015 we’ve been doing so with events at iconic sporting venues. And from 2020, a year of drastic change to the future of networking, we’ve done it online.

We’re not going back to how it was. We’re going forward to create the future of networking.

Business networking has carried the stigma of being cliquey. Or a stuffy room of sales people. Something that’s regimented. And in some cases ‘cult like’.

We’ve put an end to that. Our events are something you look forward to. Our members, businesses of all shapes and sizes, share one trait; a mindset to help each other.

If you have that, along with a long-term view to your networking, we can help. 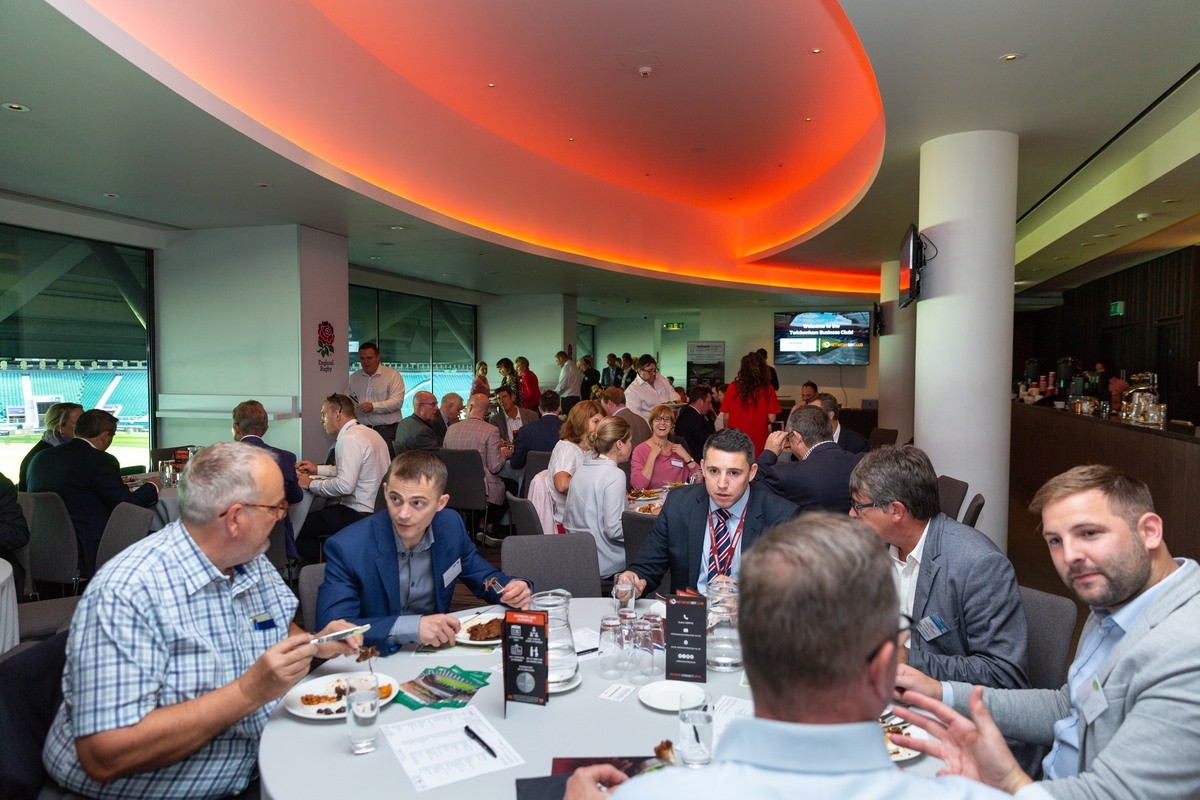 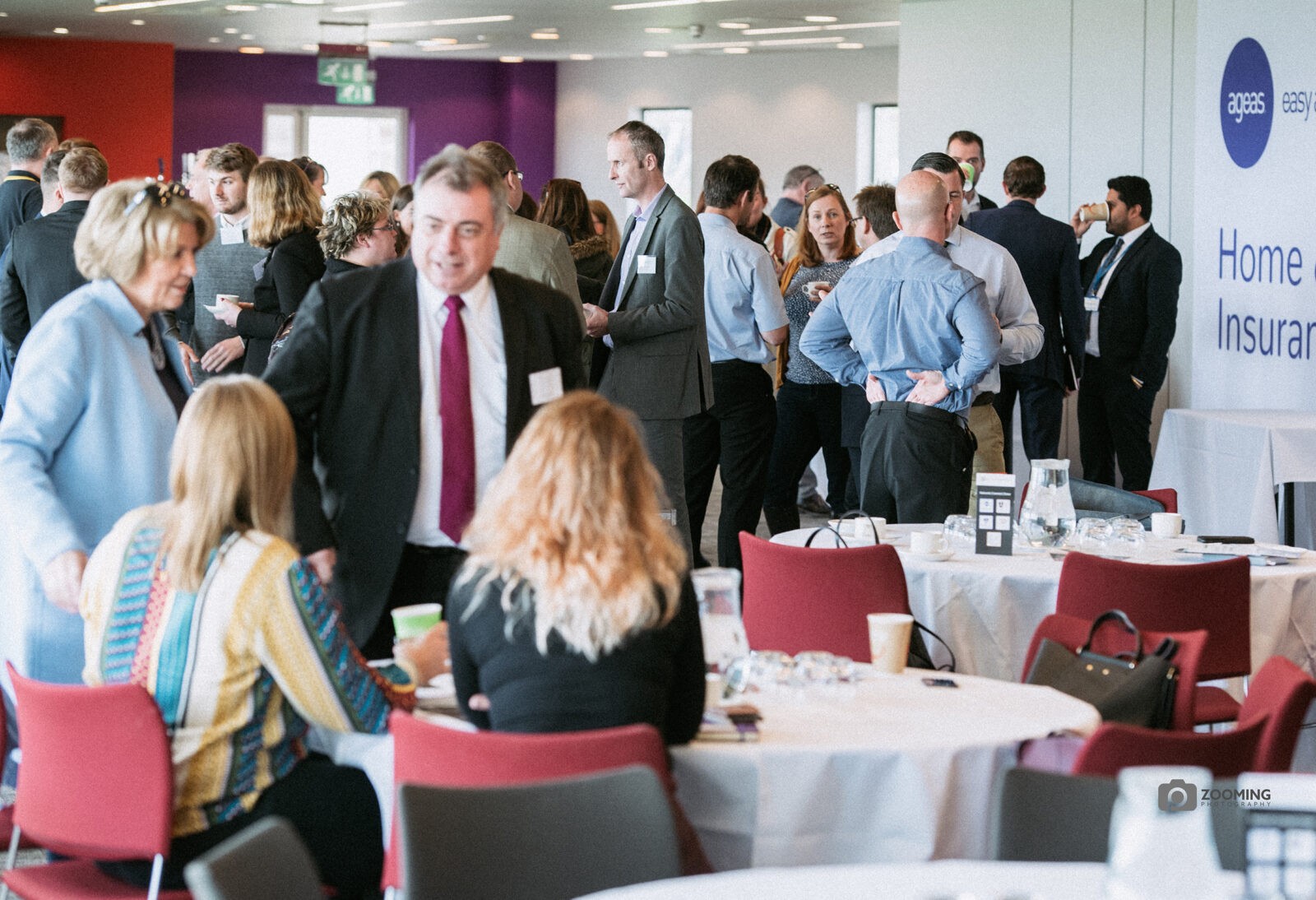 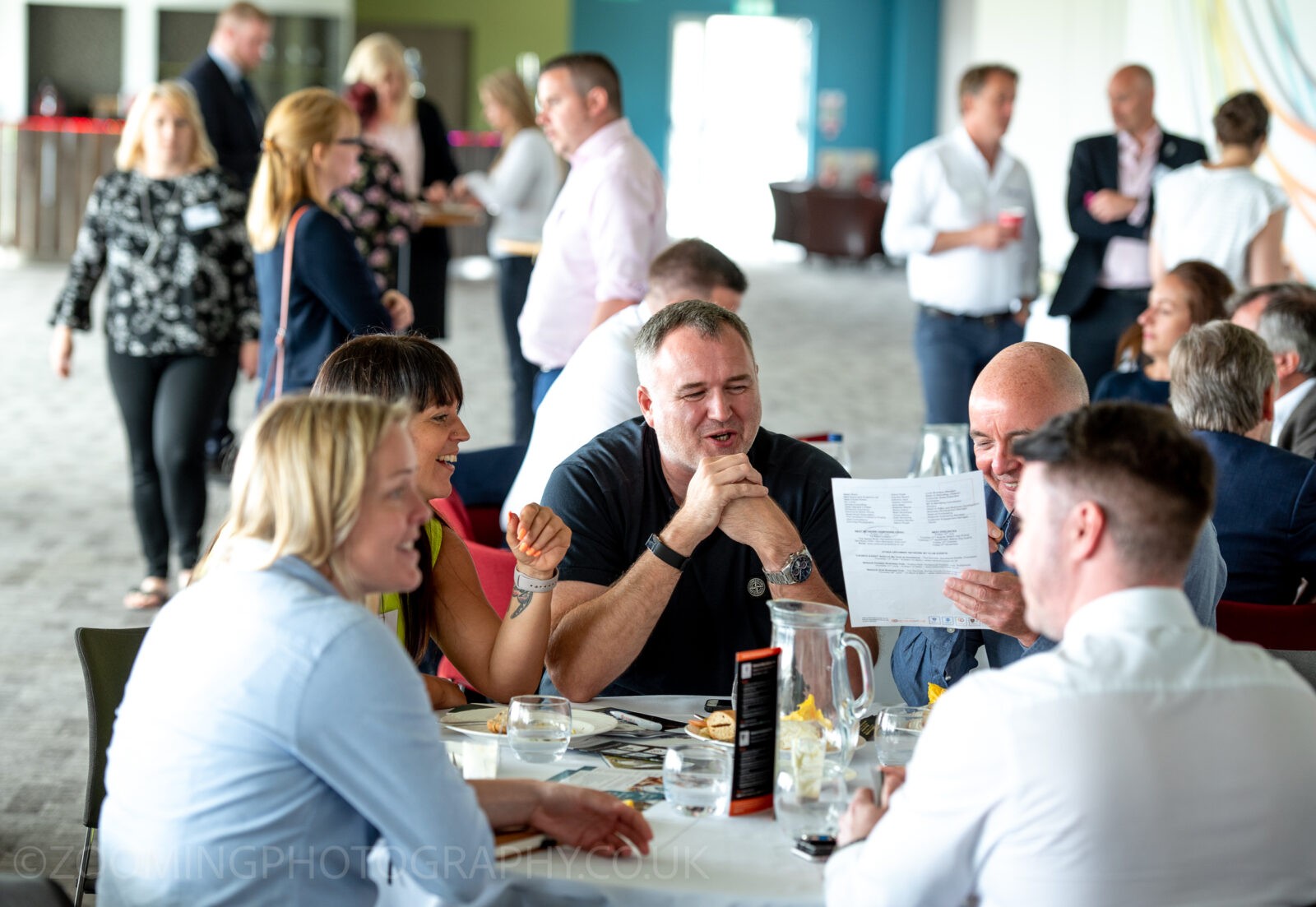 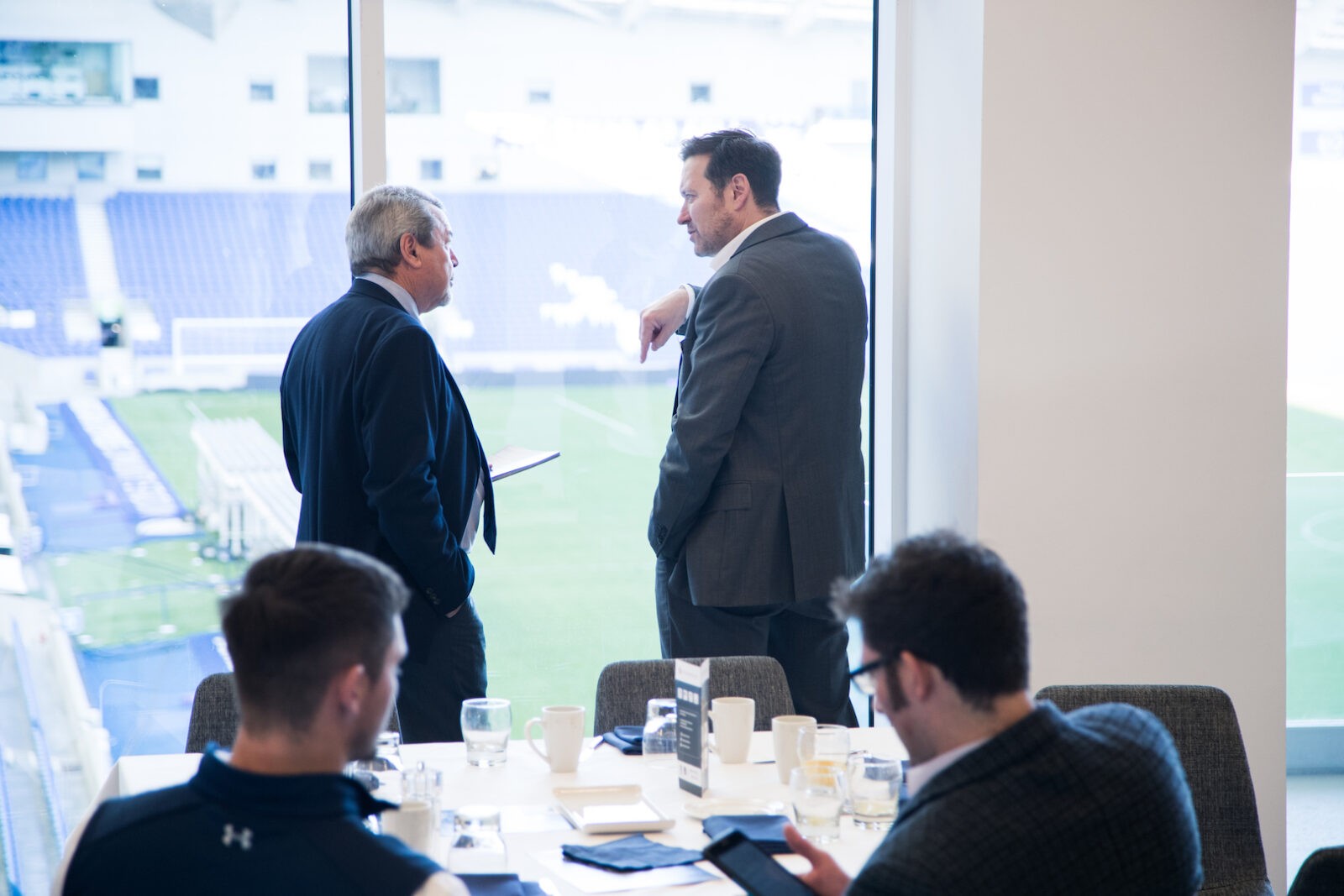 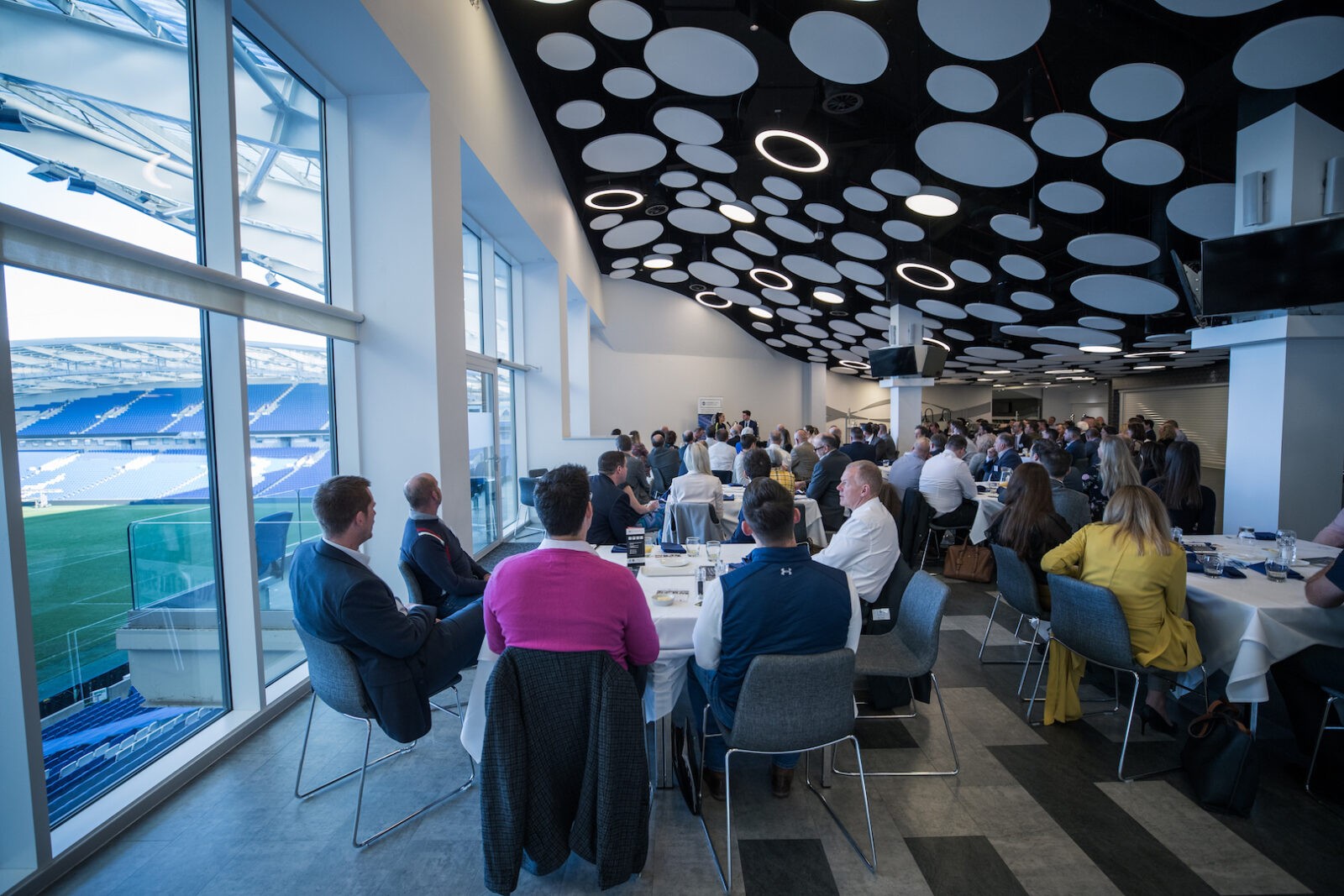 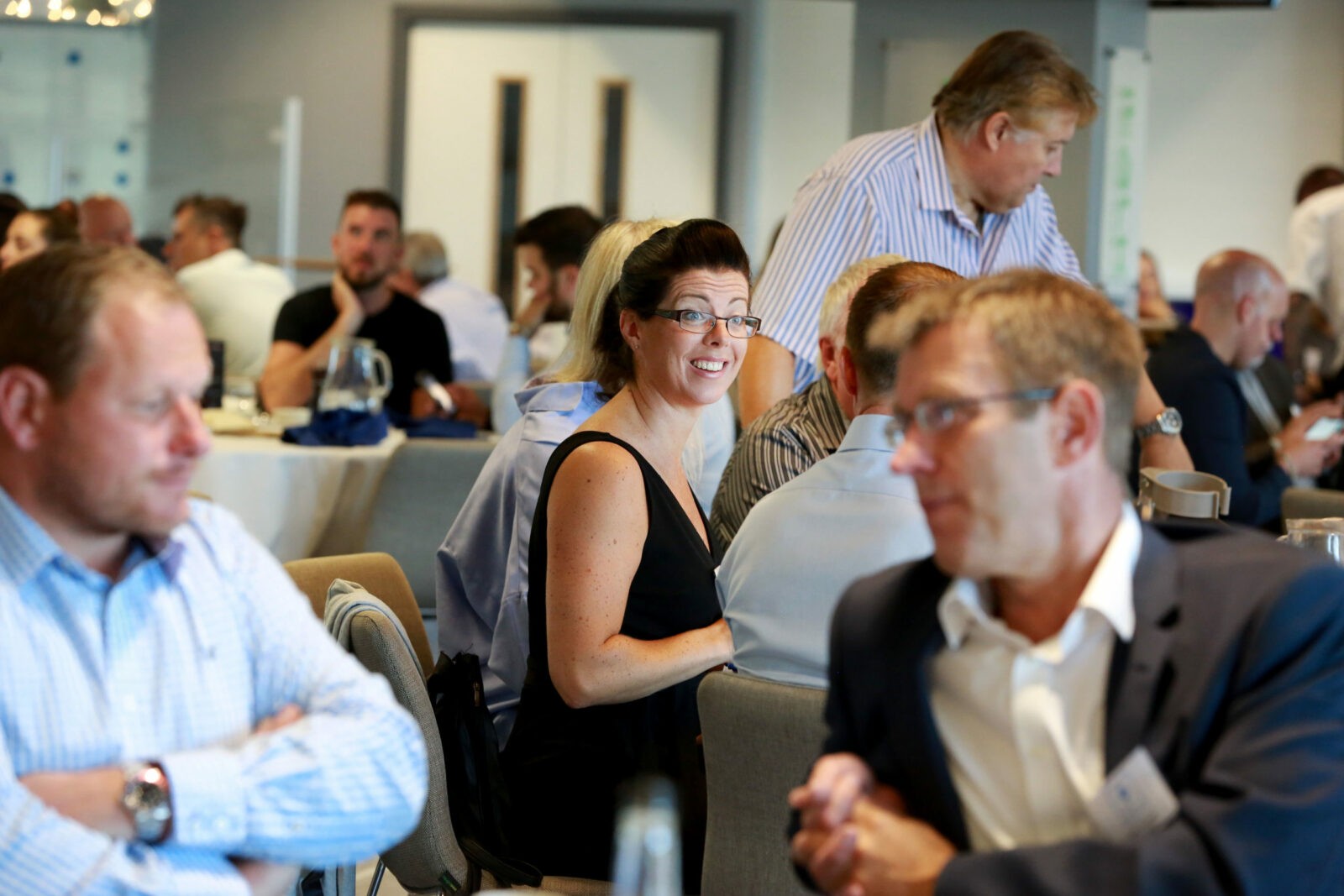 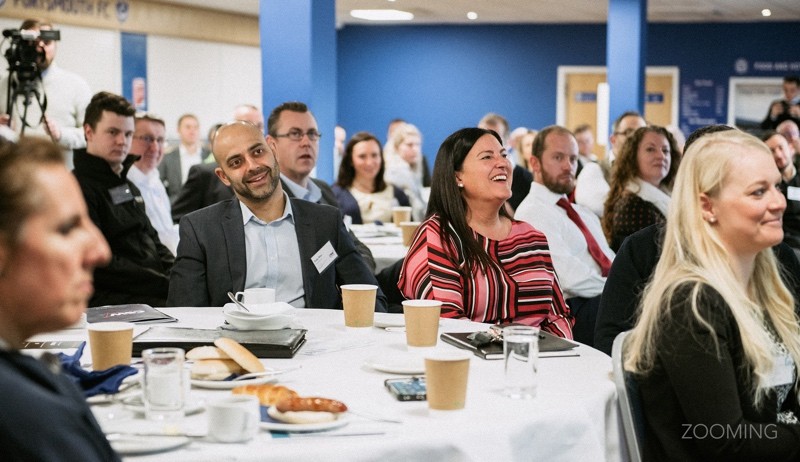 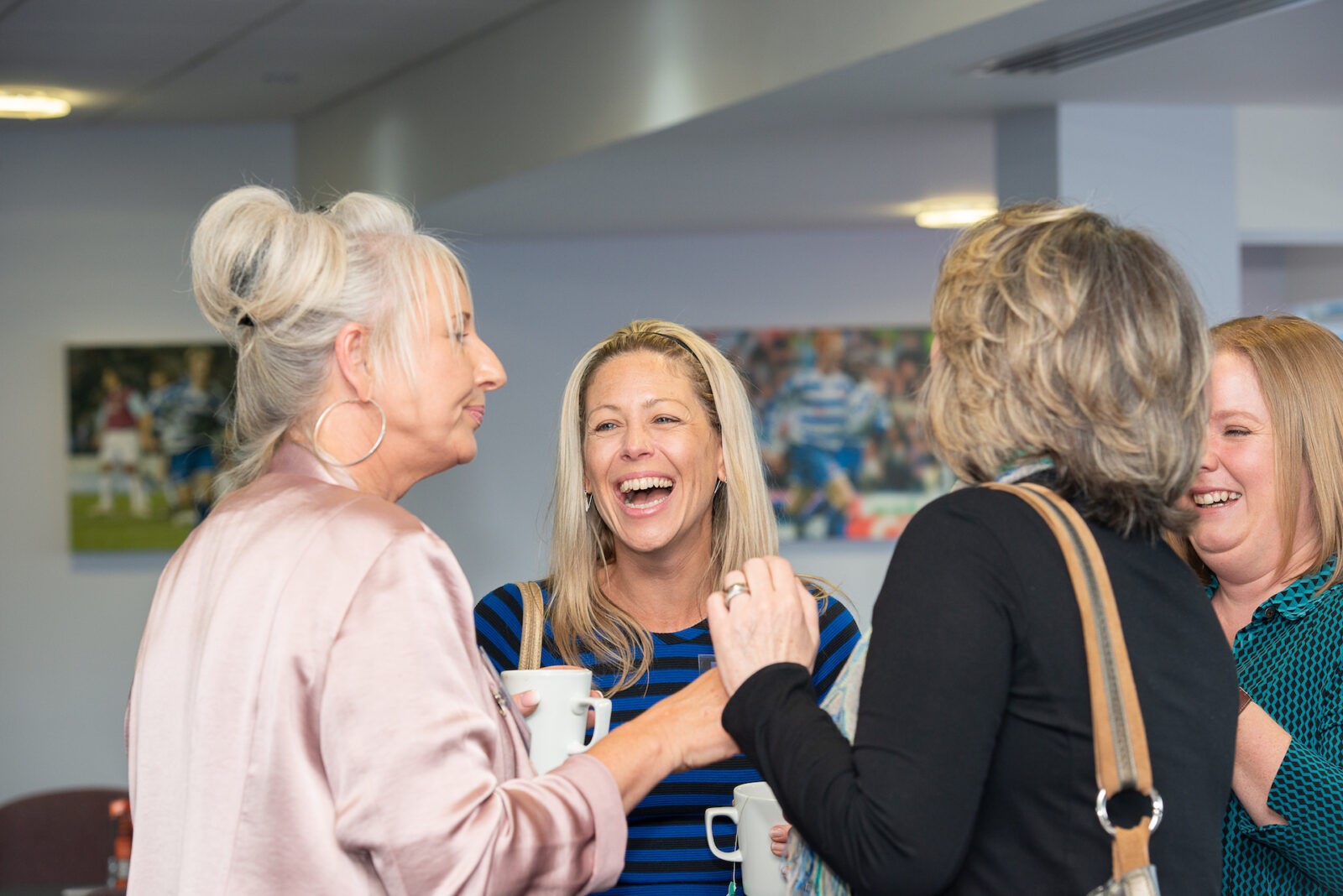 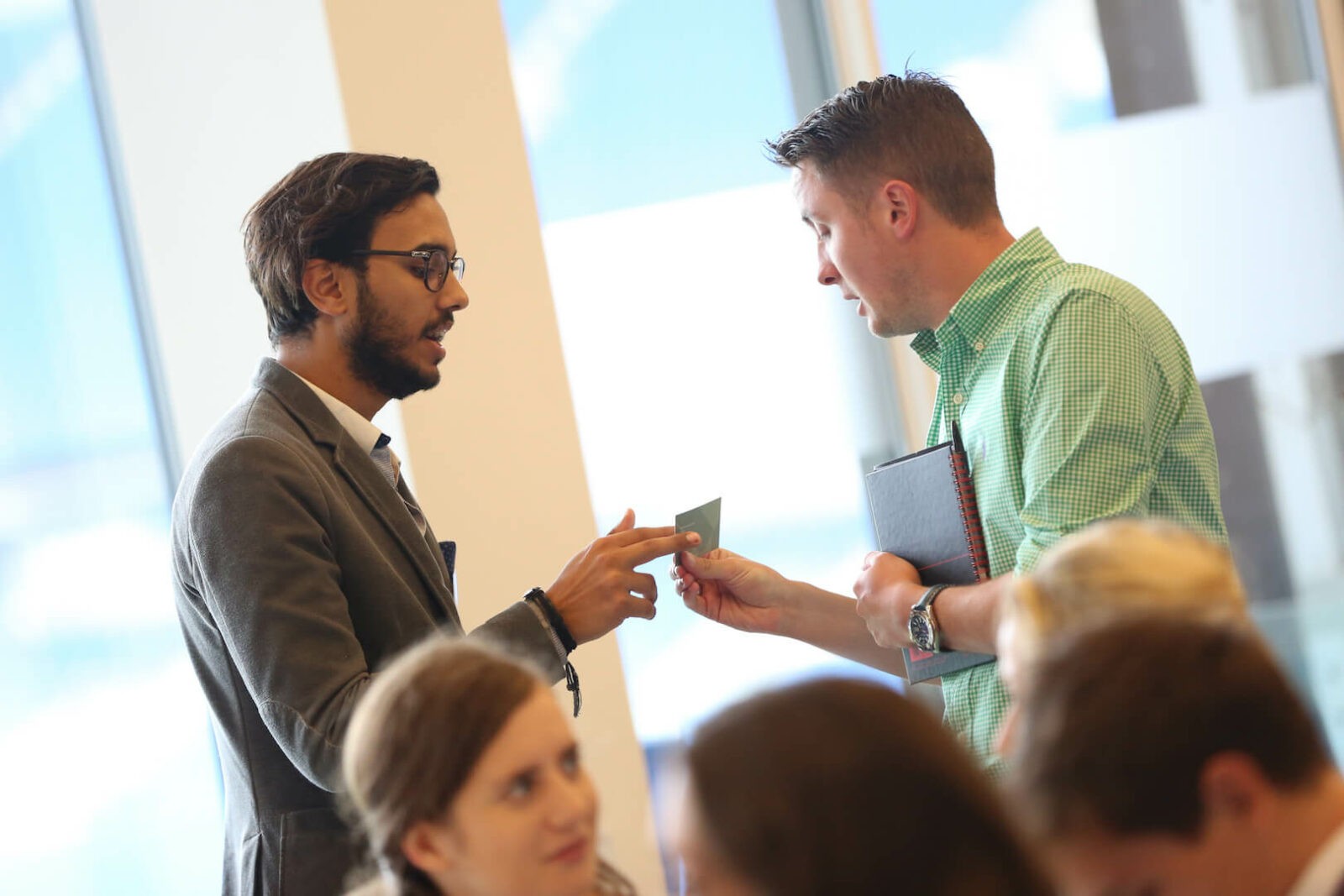 If you’re looking for a quick win and expect to find a new client from attending one or two events, we’re not for you.

Networking done right can open many opportunities for your business. We will work with you and your company to help realise that.

This is new age networking. We invite you to join us.

Our mission and team

“I’ve made so many connections through Network My Club. It’s simply the best format for meeting new businesses.”

“Great welcome and support from Claudia. A variety of warm and friendly members. Slick without being too corporate.”

“Brilliant events, love the format and the great atmosphere. No other networking group supports and offers value to its members like Network My Club.“

“The best online networking I have done. As good as the real thing but without the travel!”

27 Questions to Ask When Networking

Have you found yourself stuck for questions to ask when networking? You’re not alone.

Business Networking – Why Do It?

Running our regular events and speaking to hundreds of businesses, from these experiences, we have put together our top reasons why networking is becoming even more popular and more important now than ever for businesses. The importance of making personal business...
Read More

The Science Behind Networking

Believe it or not, there’s actually a science behind networking. Well relationships actually, which is what networking is all about, right?!

6 considerations when planning a virtual event

100 online events into our journey, we’re sharing our knowledge and experience with companies choosing to deliver their own events virtually.

How to network online most effectively

How to get the most out of online networking events and make it an effective use of your time.

Why pay for online networking?

Everyone works in an industry where someone can do it for cheaper – right?

How to get the most from business networking

Before you invest in joining a business networking organisation or go to your next networking event keep in mind these 5 things.

It’s not uncommon for people to decline invites to our online meetups. The frustrating thing is when I find out why they don’t want to attend.

3 Effective Questions to Ask When Networking

The most effective person at a networking event is not the best connected. It’s nor the richest. Or the person with the biggest business.

Ever wondered what to bring to your next networking event? We’ve got you covered.

Read More
Read more popular blogs

Try an event before committing

Become a member in 5 minutes

Start planning your event with us
X
X
X
We use cookies to ensure that we give you the best experience on our website. If you continue to use this site we will assume that you are happy with it.OkPrivacy policy